A landscape made for adventure: an overview of the southern most tip of Tuscany

Maremma covers almost a quarter of Tuscany's geographical area, stretching between the provinces of Livorno and Grosseto along the coast in southwestern Tuscany. In the Divine Comedy, Dante Alighieri had already outlined its borders from Cecina to Tarquinia in Northern Lazio, the region of Rome. What makes Maremma unique is that there is a perfect microcosm in its variegated territory. Sea, hills and mountain blend together and color its panoramas in unique natural works of art. Blue as the sea of the Argentario, black as the rocks of Talamone, yellow as the sandy beaches of Castiglione della Pescaia, green as the hills around Massa Marittima and brown as Mount Amiata. 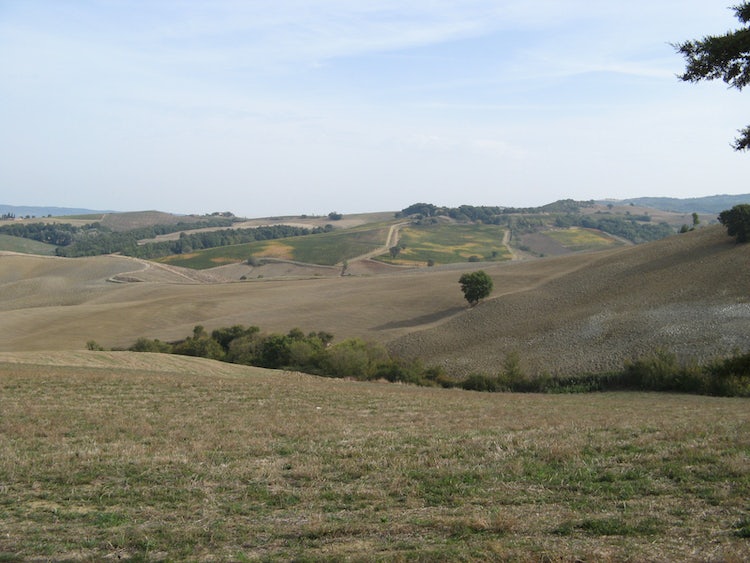 The Three Main Areas of the Maremma

why base yourself here...

Find A Place to Stay

The Hilltop Towns of Northern Maremma

This area covers most of the province of Livorno and includes the Metalliferous hill area and the area between there and the Gulf of Follonica. Here, culture and landscape are strongly related to local mineral resources, heavily used from the archaic era to the present days. Etruscans developed a wealthy commercial net and established many cities such as Gavorrano, Montieri and Monterotondo. The colors of nature fade with the nuances of each metal, creating striking panoramas spotted by castles, churches, fortresses and watchtowers. The most representative spot of this charming landscape is Massa Marittima, a small yet important medieval city that has a remarkable cathedral and a massive castle. 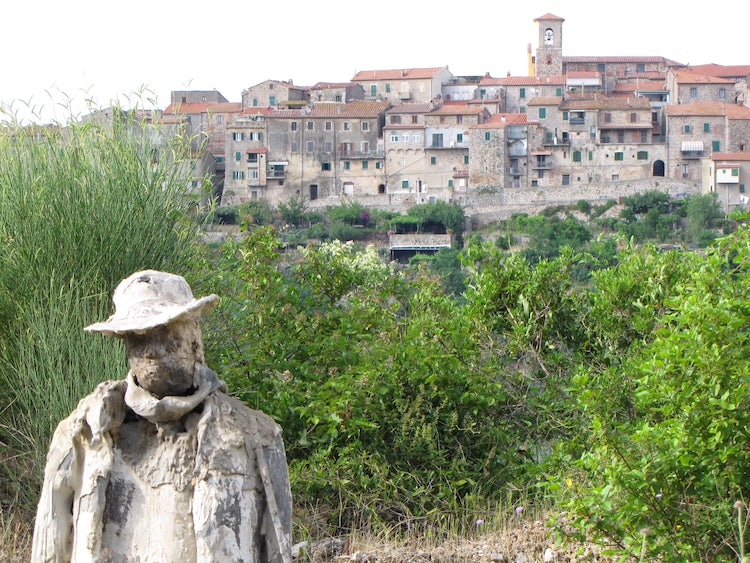 The central part of Maremma itself covers the area of Grosseto and its surroundings. Grosseto with its cathedral, Senese Castle and Medici-era walls perfectly represents the area's history. In fact, many traces of its glorious past can be found in the surroundings, including the remarkable archeological site of the Etruscan city of Roselle. Grosseto's surroundings also offer sandy beaches and blue sea in Marina di Grosseto and Principina, pine-woods and seaports in Castiglione della Pescaia and Punta Ala. The inland area reaches Mount Amiata passing from round hills to thick woods. Walled towns and castles, such as Scansano (famous for its Morellino wine), Campagnatico and Civitella Paganico, enrich the beautiful panorama. 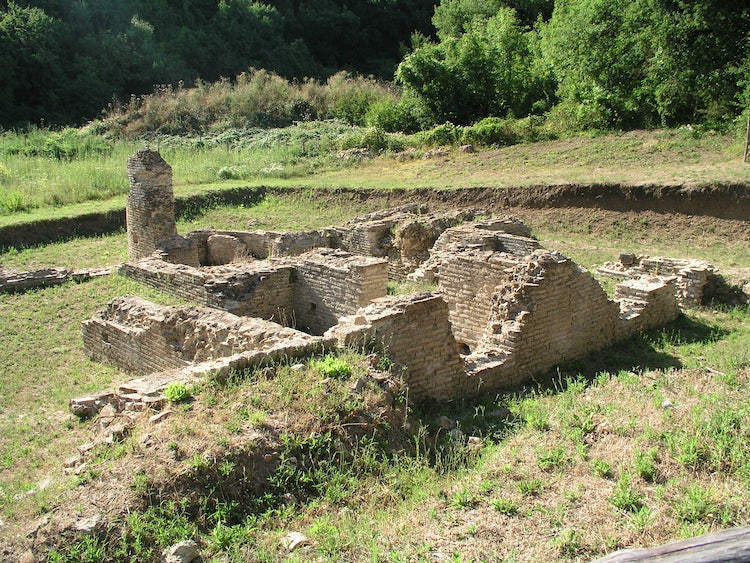 Southern Maremma and its Ports

This area borders Lazio and is maybe the most representative area of the whole region. Here stands the "Silver Coast" (Costa D'Argento) with the Argentario peninsula overlooking the last part of Tuscan sea and the Natural Park of Maremma or Uccellina Park. Orbetello bound by its lagoon, Talamone with its castle and ancient center, Capalbio and the Tarot Garden, the Argentatio peninsula known for its rocks and clear sea with charming Porto Ercole and Porto S. Stefano are just a few of the beautiful places in this part of the Maremma. The inner area is famous for its tufo rock and its Etruscan roots, as attested by the towns of Pitigliano, Sorano and Sovana. Nearby are the famous thermal baths of Saturnia. 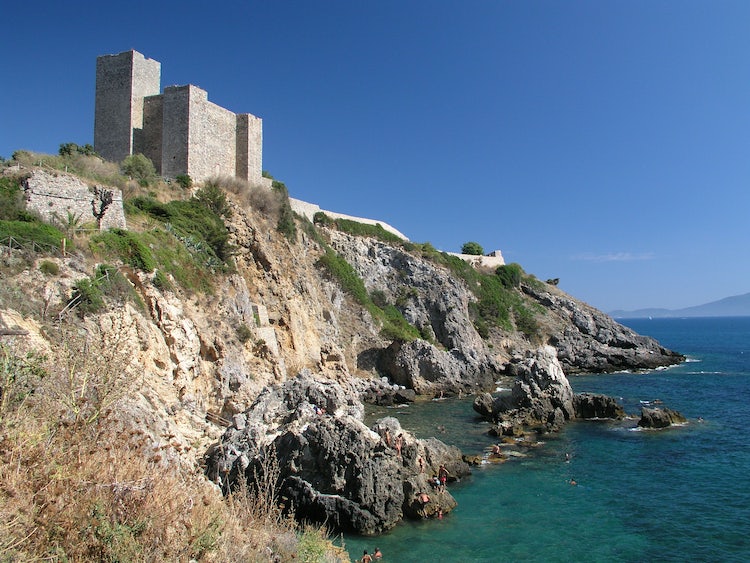 Maremma certainly deserves a visit because it is unique. It isn't just culture and breathtaking panoramas, but wine tasting and typical products as well. The food in Maremma is simple and traditional made out of local, seasonal products to be eaten with a good glass of wine, such as Morellino or the white wine from Pitigliano. The most representative dish is acquacotta, a dish that has fed the people of the Maremma for generations and a symbol of making a virtue out of necessity. In fact, there isn't just one recipe of this traditional dish because every housewife had their own and used seasonal products from their garden and cheese from their own flock. The must-have ingredient for all recipes is the extra virgin olive oil from Maremma. 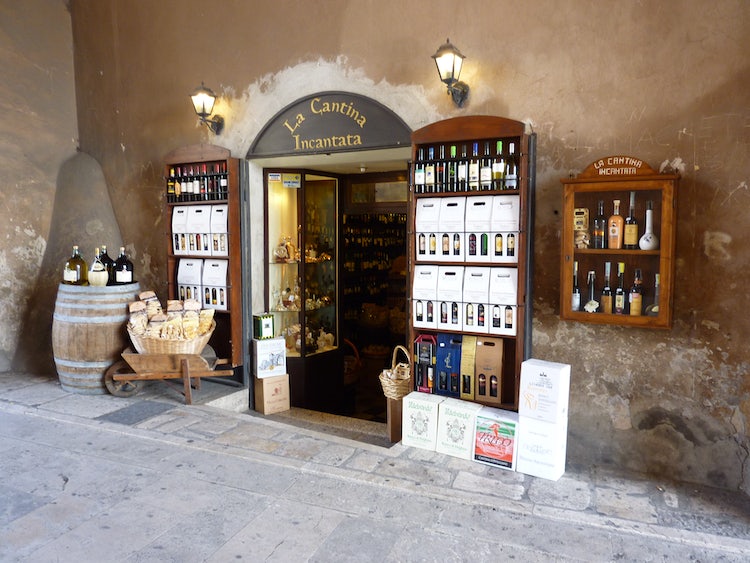 A trip to explore the 7 Tuscan sites that are...