Diaccia Botrona is a beautiful nature reserve in Maremma. Located between Castiglione della Pescaia and Grosseto, this protected area in Tuscany stretches for over 1000 hectares and is one of the most important wetlands in Italy because of its wildlife.

The nature reserve was created after the drainage of the old Lake Prile or Preglio, that took up this flat area. The lake was drained almost completely during the huge drainage works ordered by the Grand Dukes of Tuscany during the 18th century to defeat malaria.

Today Diaccia Botrona is an important wetland, a marshy area of land with unique characteristics of international importance. As a matter of fact, many species of plants and animals can be found here. The access to the protected area is free and with a good telescope and a pair of Wellingtons you can observe different species of birds, such as hawks, herons, wild geese and ducks, but even various mammals such as foxes, badgers, hedgehogs and porcupines, or reptiles such as tortoises, tree frogs and grass snakes. In addition, Diaccia Botrona is one of the few areas in Italy where flamingos live. 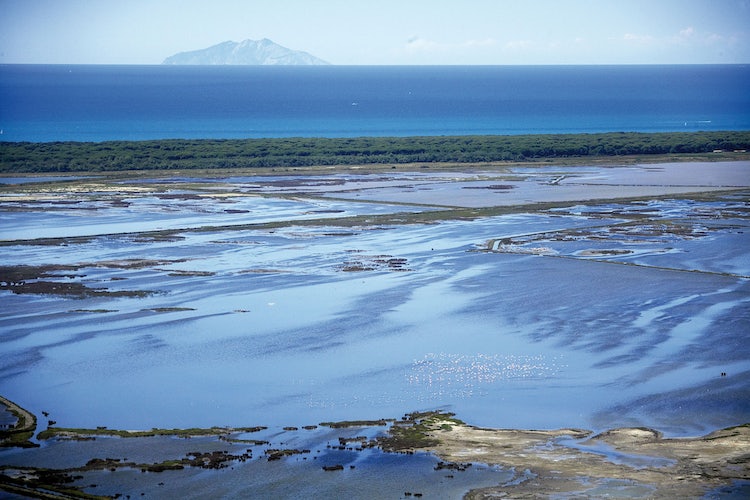 Within the nature reserve, near Castiglione della Pescaia, there is a modern multimedia museum set in the Casa Rossa, the Red House, commissioned by Grand Duke Pietro Leopoldo in 1765 to engineer and mathematician Leonardo Ximenes. The building was projected as a big hydraulic damper, so that the lake didn't have to be drained completely. The museum is a great observation point, as well as a center for information and research.

Diaccia Botrona is a precious gem of the beautiful treasure the Maremma offers in Tuscany and really deserves being visited. 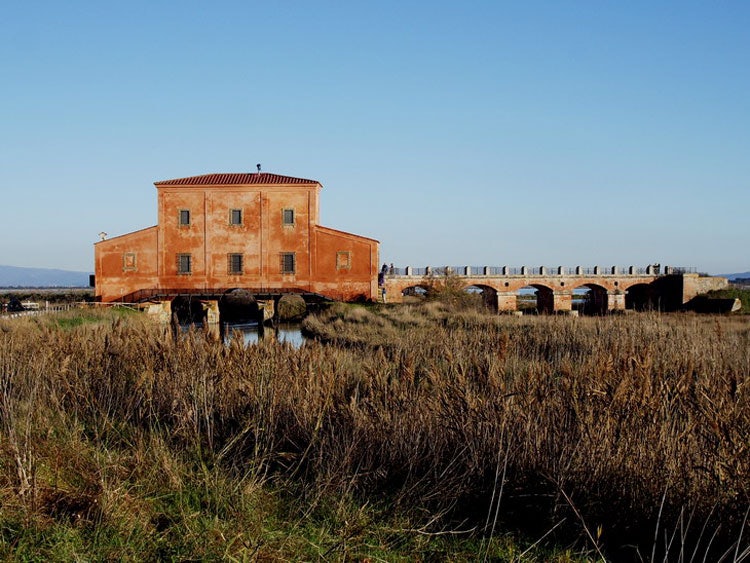 credit for all photos DiacciaBotronablog

Ticket: Both the Casa Rosa Xiemene and the Reserve require tickets

The Tarot Garden is an astonishing garden located a few km from...

Visit the Regional Park of Maremma

Head to the Maremma Park and the beach at...